Dalkeith has rich and very varied history. Life for some could be very challenging and even deadly!

If the old buildings could talk they would tell of hardship and hangings, imprisonment and links with slavery, grave robbing, highway robbery and family feuds that even led to mass murder. Dalkeith was notorious for it persecution of witches in the mid 1600s when many women were tried without evidence for sorcery and executed.

It was also the site of the largest Corn Exchange in Scotland and a vibrant market town where industries flourished and culture was encouraged. The closes and wynds were home to the characters and craftsmen who were born and lived here. Some became notorious (in a negative way) but others shone.  Robert Smith as a renowned architect in Philadelphia and John Kay as the most prominent caricaturist in 19th century Edinburgh.

Join in a Dalkeith Tour and find out more. 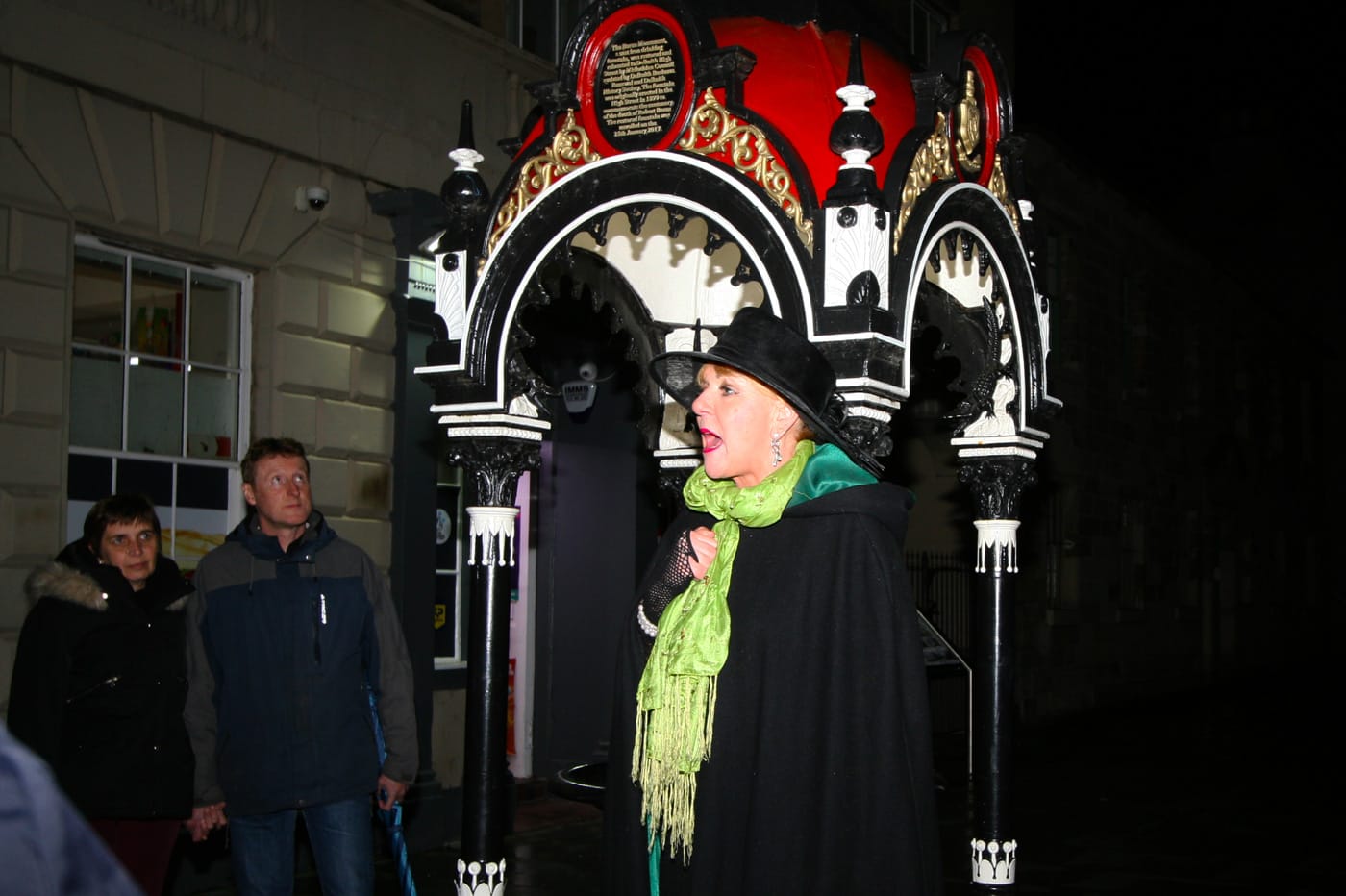 Planned for Summer 2020.
More information to follow next year!

There’s more to the Dalkeith History Society than meets the eye.